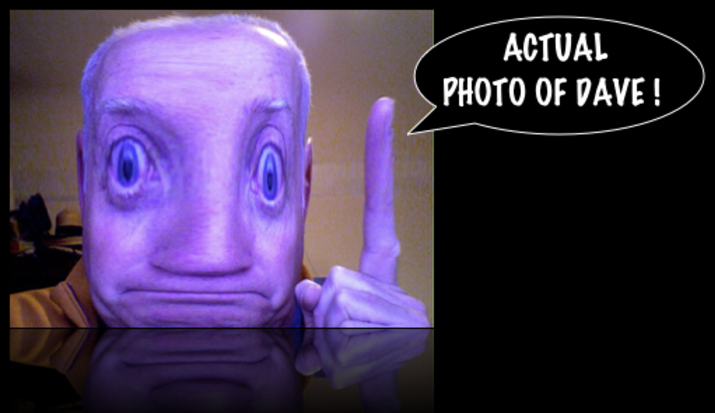 For seven years, worked worldwide on a series of short films about the winners of the Goldman Prize, the environmental equivalent of the Nobel Peace prize, given every year to exemplary grassroots environmentalists in six worldwide geographic regions.

Since 2011, have worked as a technical director on a series of traveling STEM science fairs all over the US, teaching kids and adults about the STEM (Science, Technology, Engineering and Math) behind the sports of golf, football,  baseball and soccer